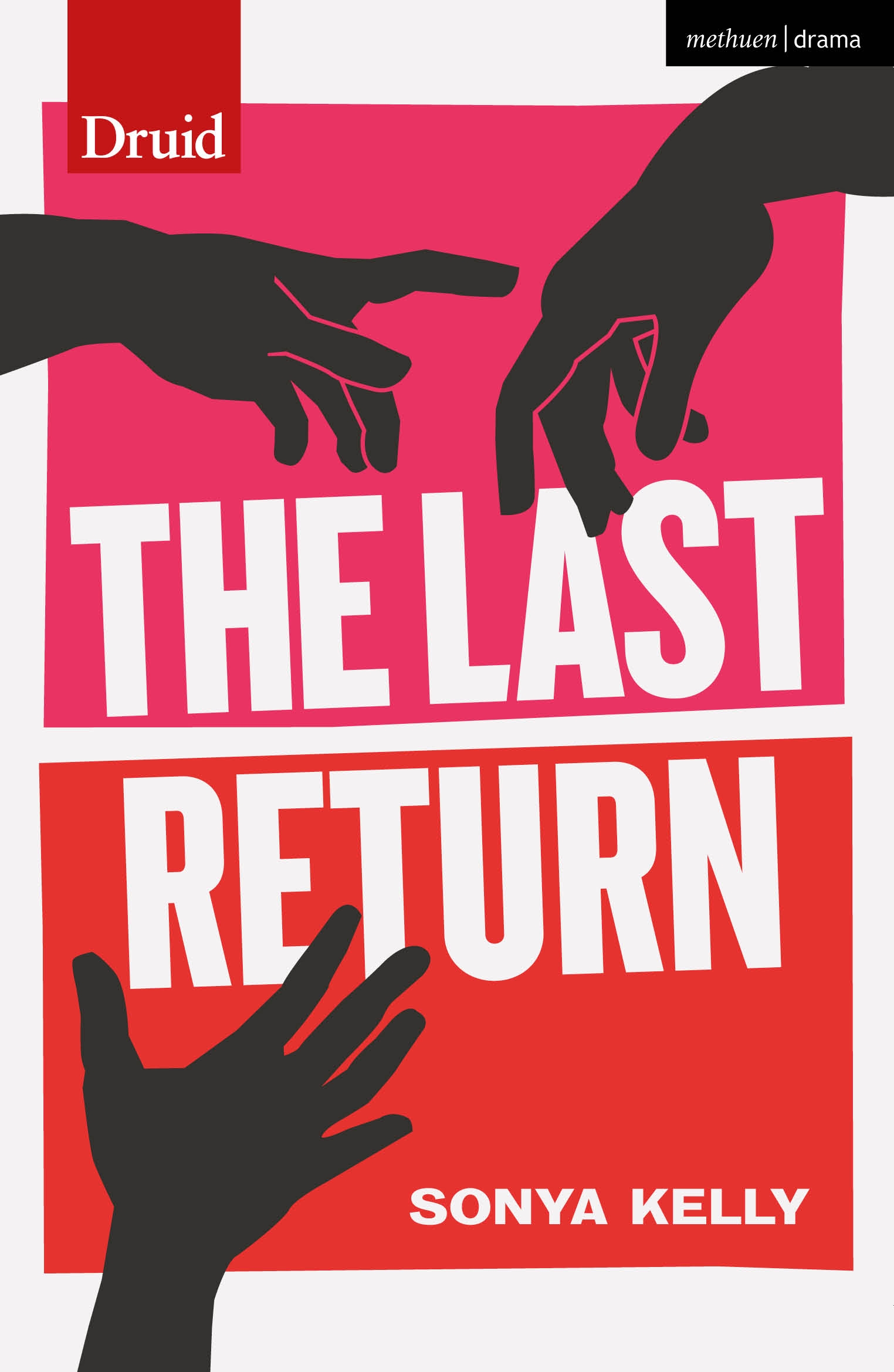 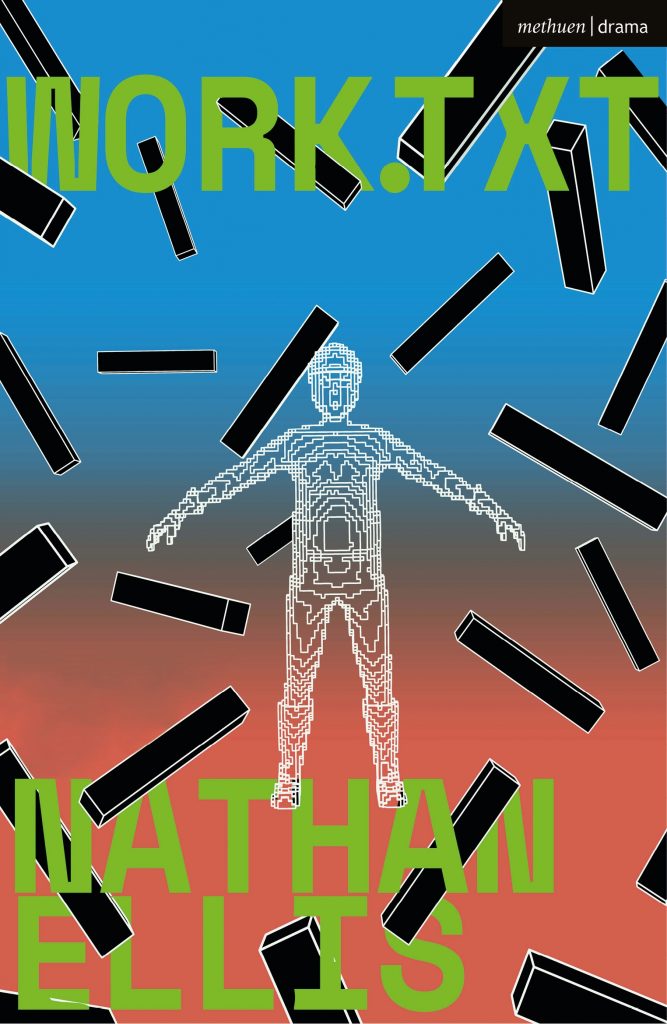 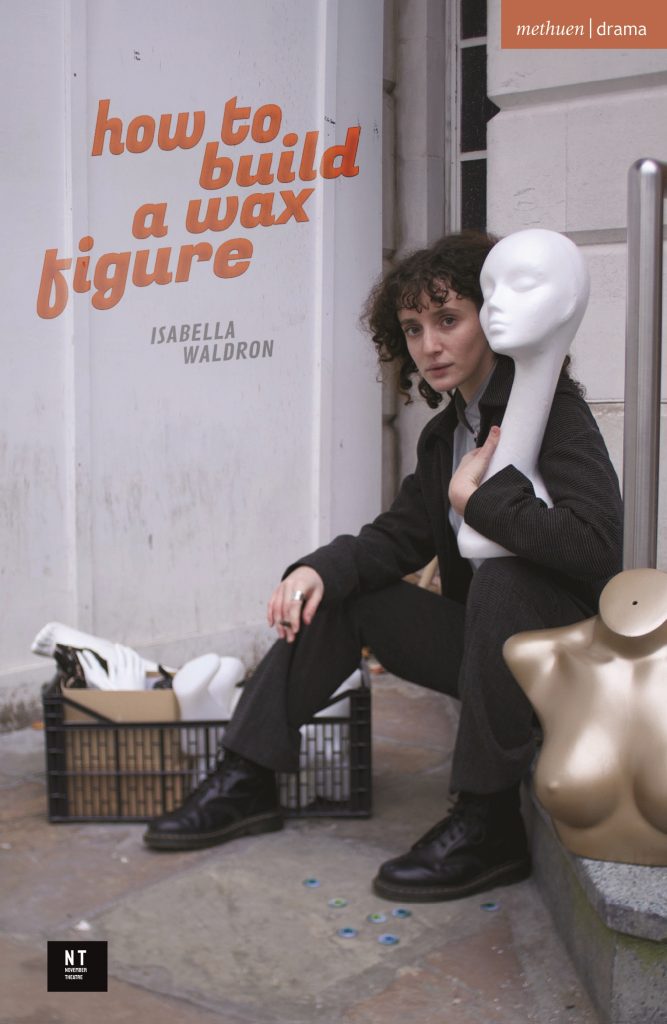 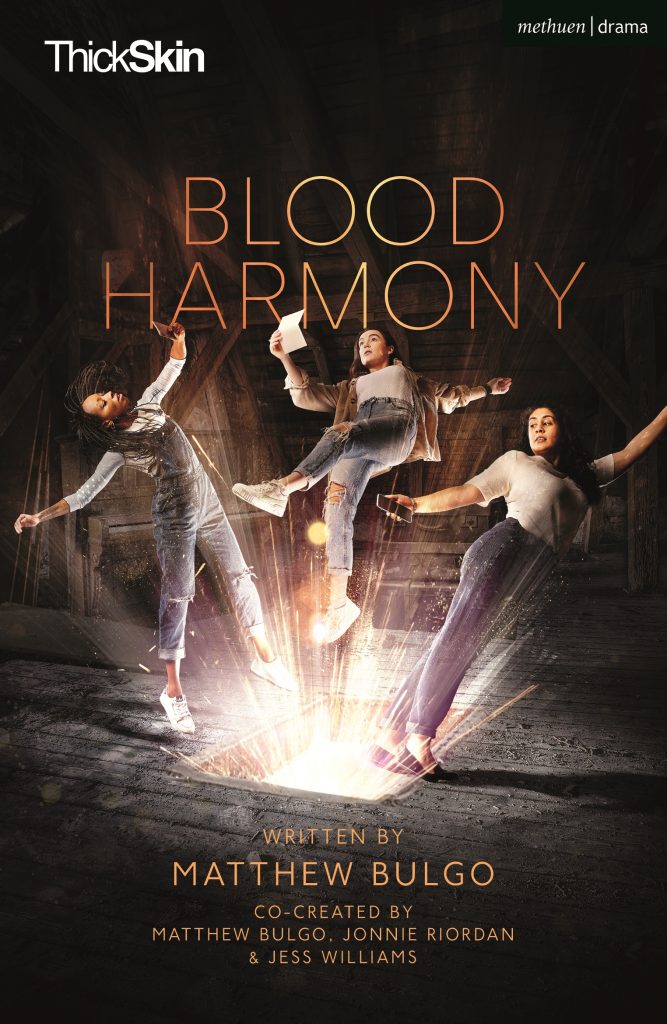 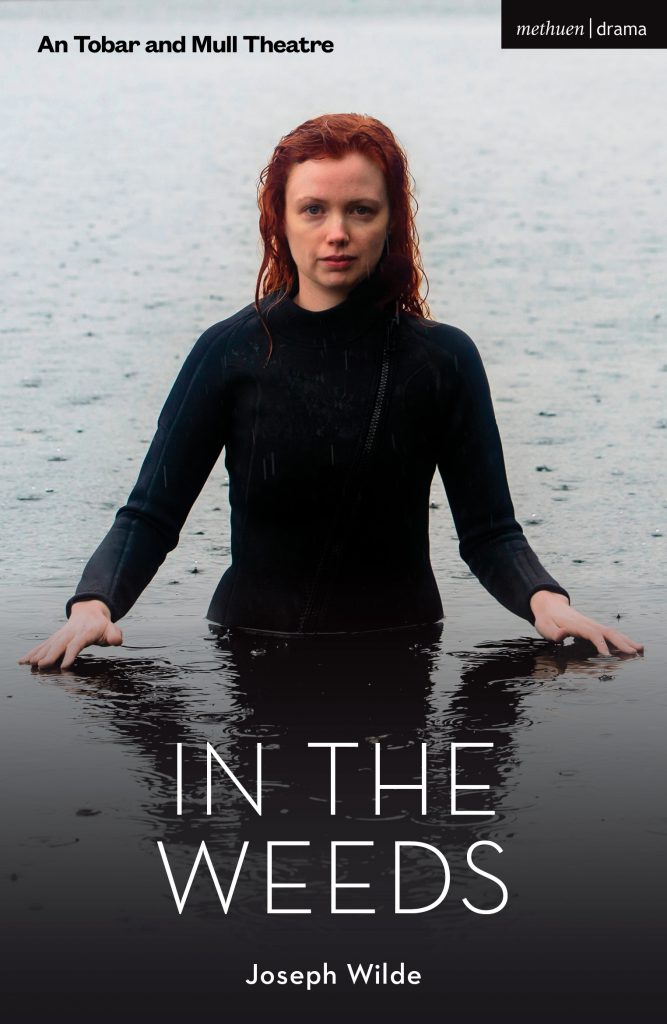 After two years marred by COVID rules and lockdowns, the Edinburgh Festival Fringe is making its triumphant return in 2022, with over 1000 shows descending on the Scottish capital during the month of August.

As ever, there will be many Methuen Drama authors premiering new work and reviving recent classics throughout this Fringe. Here is a run-down to help ensure you don’t miss your next festival-favourite!

A previous winner of the Scotsman Fringe First Award, Sonya Kelly returns to Edinburgh at the Traverse 1 (Venue 15) with her thrilling comedy The Last Return that examines conflict, peace and the pursuit of territory at any cost. Also returning to the Fringe is the acclaimed Tim Crouch, who is himself starring in his new play, Truth’s a Dog Must to Kennel. Performed at the Royal Lyceum Theatre (Venue 593), this extraordinary new solo show is King Lear meets stand-up meets the multiverse, and shouldn’t be missed.

We’re so excited for the premieres of the four winners of Underbelly & New Diorama’s 2022 Untapped Award, which was supported by Methuen Drama. From the ironically-titled This is not a show about Hong Kong (playtext publishing in autumn) and clown-based comedy Good Grief, to the multi-media cabaret Blanket Ban and German expressionistic horror musical Caligari, the winners really do capture the diversity the Fringe offers. Each will be performed at Underbelly, Cowgate (Venue 61), and provide incisive examples of fresh, new writing.

There’s also a fantastic bevy of solo shows at the Fringe this year, such as how to build a wax figure by Isabella Waldron (Assembly George Square – Venue 17), which tells the classic love story of a girl and her anatomical wax figure. Also showing is the acclaimed Psychodrama by Matt Wilkinson (Traverse 2 – Venue 15), a chilling tale of revenge that was nominated for two Off West End awards, and Florence Espeut-Nickless’ Destiny (Underbelly, Cowgate – Venue 61), a captivating account of one girl’s big dream of celebrity that won the Pleasance 2021 National Partnerships Award with Bristol Old Vic Ferment.

Coming to the Fringe off the back of successful tours this year are the actor-less, interactive satire work.txt by Nathan Ellis (Summerhall, Old Lab – Venue 26), and the uplifting Blood Harmony by ThickSkin (Traverse 1 – Venue 15) which features both a story of sisterly love and the music of The Staves – what’s not to love? Also coming to the Fringe from a UK tour is Joseph Wilde’s gothic thriller In the Weeds (Summerhall, Main Hall – Venue 26): set on a remote Hebridean island, a man searches for Scottish monster… or was he the monster all along?

Also at Summerhall this year is the touching LGBT love-story Wreckage by Tom Ratcliffe (Summerhall – Venue 26). At the same venue is emma + pj’s cowboy-noir fever dream Ghosts of the Near Feature, which collides music, storytelling and live micro-cinema together, and Sam Ward’s we were promised honey!: a hopeful, hopeless prophecy for earth and humankind. A story of us, our future, of paradise, and how we get there in the end.

As ever, the Fringe means a great space for platforming under-heard voices, such as Karim Khan’s Brown Boys Swim (Pleasance Dome – Venue 23). This exhilarating story about fitting in and striking out examines the pressures faced by young Muslim men as two friends gear up for the biggest night of their live – a pool party. Another moving show hosted by the Pleasance is Please, Feel Free to Share by Rachel Causer (Pleasance Courtyard – Venue 33): a hysterical one-woman show about our personal addictions and the never-ending pursuit of ‘likes’.

Present at the Fringe is also the hilarious LGBT comedy Wilf by James Ley (Traverse Theatre – Venue 15), an unapologetic joy-ride across Scotland fuelled by greasy takeaways and 80s power ballads. And lastly, rounding out the list of Methuen Drama authors, we have Ian Kernshaw and Clara Darcy with We Should Definitely Have More Dancing (Assembly George Square – Venue 17): a wholesome “cautionary postcard” that explores one girl’s response to a fist-sized tumour doctors find in her head.

We’re so proud to have such a strong collection of playwrights taking new material to Fringe this year, and are excited to see what the next year brings. Well done all!